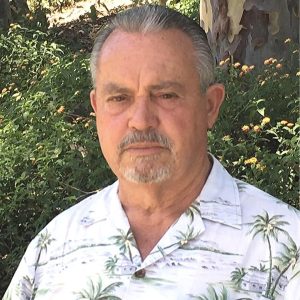 Let us introduce you to our General Contractor Pierre Charles-Alerini who has been a great member and asset to our business networking group since 2014.

Pierre is the owner of Pierre Charles Construction and has been in the business of beautifying homes since 1977. From landscape upgrades, to home remodels or room additions there is no project too big or too small for him. He serves the Orange County Community and surrounding areas.

Pierre was born in Casablanca, Morocco, lived in Paris for 25 years and studied at the Agriculture / Horticulture Technical School in France. He moved to the US in 1973 and started working for a Landscape Architect and a General Contractor before taking on his own venture. In 1978 Pierre got his general contractor’s license and has been in business since then.

Pierre has been happily married to a US TWA flight attendant since 1972. They have two children and two granddaughters. He enjoys golfing, skiing and playing poker. He loves giving back to the community and has been involved with the city of Laguna Niguel “NIGUEL BOTANICAL PRESERVE” since 1992.

Building Trades Network has been a great source of reputable, trustworthy subcontractors for his business which has allowed him to complete his projects seamlessly from beginning to end.
BTN is honored to have Pierre Charles as part of our business networking and leadership group.